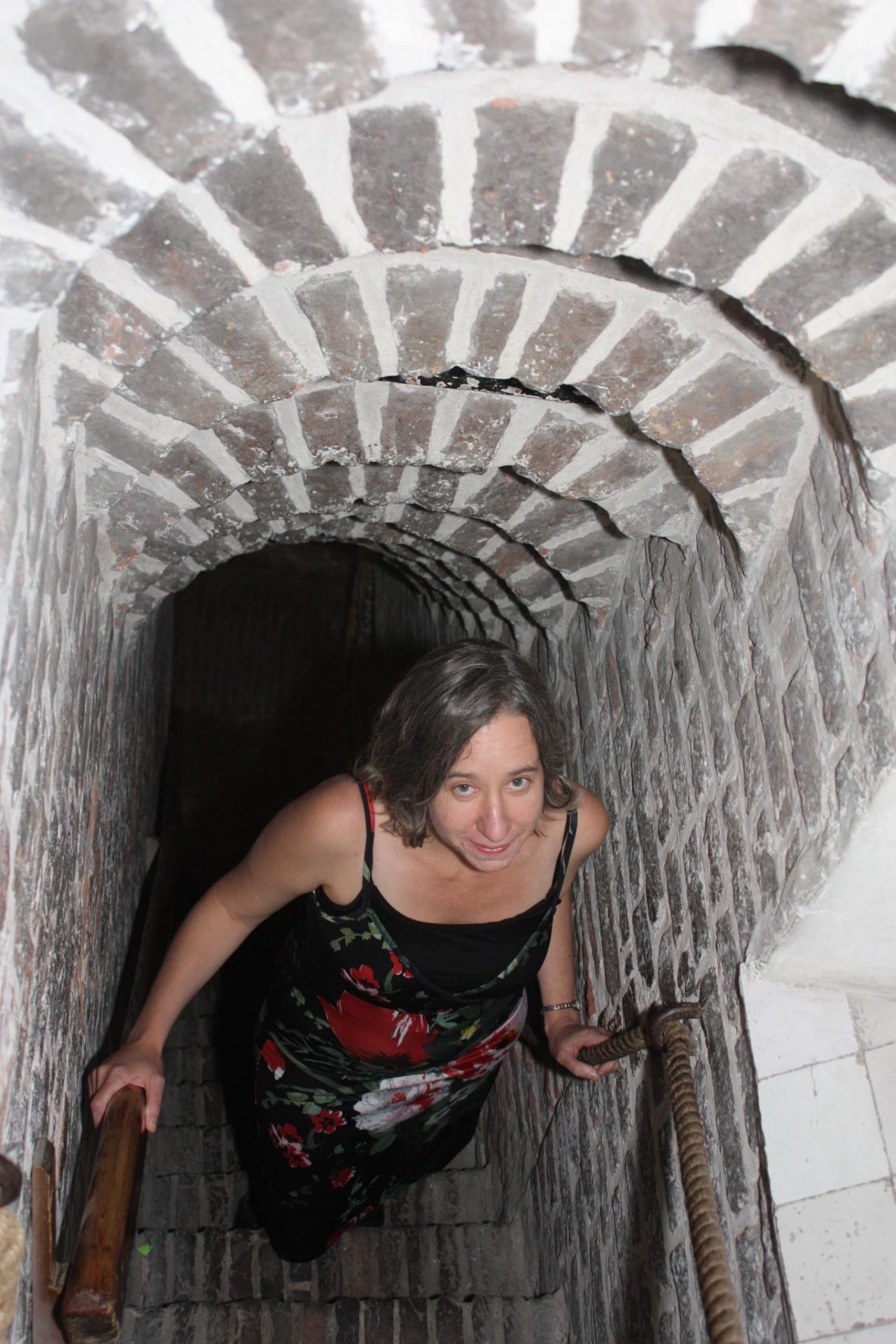 Susan Jane Matthews has performed throughout the United States and in Europe, including solo organ recitals at St. John the Divine Cathedral, New York City; La Madeleine and St.-Sulpice, Paris; St. Paul’s Cathedral, London; and the Himmerod Abbey, Germany. She has been featured on the American radio programs Pipedreams, Organ Loft, and With Heart and Voice. She specializes in the music of Fanny Hensel and Jeanne Demessieux.

Dr. Matthews has been Director of Music at St. Paul’s Episcopal Church in Burlingame, California since October 2005.  She is organist, director of the Choir of St. Paul’s, and founding director of the St. Paul’s Choir School for boys and girls (2007). In 2017, she led the Choir of St. Paul’s in a week-long residency at Gloucester Cathedral, England, including concerts at Blenheim Palace and Oxford University Church, and returned to England with the choir for a residency at Wells Cathedral in July 2022.  The choir has released two CDs under her direction:  Sweetly Singing in the Choir (2014) and Searching for Stars (2019).  She previously served as Director of Music at St. Michael’s Episcopal Cathedral, Boise, Idaho, and as Principal Organist of Grace Cathedral, San Francisco, where she has recorded two solo organ CDs for the Gothic label: Chosen Tunes in 2004 and More Chosen Tunes in 2016.

Dr. Matthews completed a Bachelor of Arts Phi Beta Kappa at Haverford College (Haverford, PA) with honors in chemistry, and Master of Music and Doctor of Musical Arts (DMA) in organ performance and literature at the Eastman School of Music (Rochester, NY) as a student of David Higgs. She has served as Dean of the San Francisco and Les Bois Chapters (Boise) of the American Guild of Organists, and as a faculty member at the San Francisco Chapter 2005 Pipe Organ Encounter. She has performed and presented choral and organ workshops at American Guild of Organists Conventions and chapter programs, including several lecture recitals on the life and organ works of Jeanne Demessieux.

Dr. Matthews is on the Board of Directors of the Royal School of Church Music of America (RSCMA) and has served as an assistant director at the Pacific Northwest RSCM summer training course, and as organist and junior girls headmaster at the RSCM summer training course at King’s College in her hometown of Wilkes-Barre, Pennsylvania. She was appointed an Associate of the RSCM in Fall 2019.  A passionate advocate for women musicians in the church, she has had articles on women composers and girl choristers published in the RSCM America newsletter, RSCM Church Music Quarterly and the Journal of the Association of Anglican Musicians; and is the founding coordinator for A Great Host of Women Composers Database.